Why Physical Therapy in Kansas? 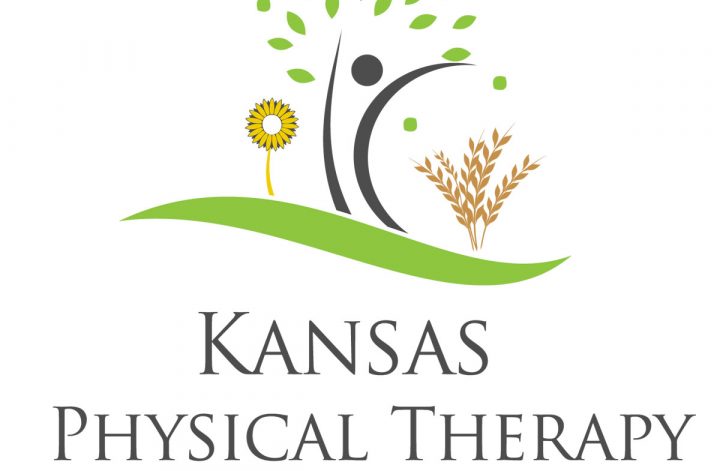 How did I end up here? Well, that question is a loaded one and there are several ways to answer it. Let’s start at the beginning.

Every clinician’s favorite way to start a Patient Medical History is with a statement like “Way back in 1995, ….” 😉

So that is where we are going to begin, as a high school freshman, bright eyed and bushy tailed, fighting and clawing for a spot on the roster against a group of girls who were way out of my league on the basketball court, each practice I left everything on that court. Bucknell University, Kutztown University, Pittsburgh University, Philadelphia University, Pennsylvania State University, and St. Joseph’s University are just a few of the places those women landed playing in 4-5 different sports. Division 1 and 2 school coaches regularly attended games that year to scope out the talented upper classmen.

It had been a grueling summer of league play and early fall of scrimmages and pick-up games. Here we were, finally had made it to the week of official try-outs.

We were running through offensive plays to prep for the games that were quickly approaching. 1/2 speed, “next run, take the lay-up, Meg” yelled Coach. With a nod and a deep breath, “be strong”, “be confident”, took two dribbles from the top of the key – I stepped on the defender’s foot, and when I landed, was off balance on the right leg. That was it – that 3 seconds set the course of my professional career. Everyone heard the pop. My first major injury. Sure, a few ankle sprains here and there – to be expected playing year round soccer and basketball, but this was different.

The next day I hobbled to John “Doc” Moyer’s office, our athletic trainer at Wilson High School in West Lawn, PA – he uttered a sentence to me “I think it might be your ACL.” I had never heard that acronym before. I thought he might have been talking about my achilles, which was weird because I KNEW it wasn’t my ankle that was bothering me. Mom came right over and to the Ortho’s office we went.

Both of us shocked, sat there for what felt like forever after the MD left the room.
“Surgery?”
“Never!”
“I can get back without that.”
Tears streaming down our faces, that just wasn’t an option. Now I know. “Doc” Moyer was talking about the Anterior Cruciate Ligament.

The rope like structure that connects the femur to the tibia, preventing anterior translation and medial rotation of the tibia, its a non-contractile support to the hamstrings.

I gave it my best effort a new knee brace, rolls of tape, hours in the training room, making it to practice as much as possible. That was November – I couldn’t make it to the end of the season, I had had several episodes of instability, and succumb to surgical intervention in February of 1996. Thankfully there was no meniscal or medial collateral ligament involvement.

Six months – that’s the timeline they gave me – the rockstar team that had me back on the soccer field in September, John “Doc” Moyer, John Guido, PT, and Gary Charles Canner, MD of Berkshire Orthopedics. We had done it.

Suited up for the Wilson Junior Soccer League game, because I couldn’t wait for travel season to start. I had to get on the field again. Those red socks, always grass stained and red/white striped jersey. What a great feeling it was, changing direction, chasing down the mid-fielders, challenging 50/50 balls. It was like home.

It was the perfect day for a soccer game, the fall chill in the air, the ground soft from last nights rain. Ten minutes into the second half, Dad had walked over to the football field to cheer on a family friend. I went to challenge a header, grazed shoulders with the player from the other team, and landed single leg in the mud. My trunk had started to turn in the air from the collision, but when my foot stuck in the ground, the left knee took the brunt of absorbing that rotational force. “POP” I knew it immediately. The left ACL, torn.

Dad started his way back to our field when he noticed that play had stopped. He couldn’t believe that it was me who coach was helping to the bench. “What could possibly have happened? I stepped away for 5 minutes.”

A few days later, running bleachers prepping for the best season of the year, I couldn’t stabilize through it. That is truely a strange sensation. Feeling your tibia slide around underneath your thigh. I stopped the sprints, and headed back to Doc’s office. He didn’t want to look me in the eye. Our initial thoughts were correct, the left ACL was gone. I was still 14 years old. Too young to put to sleep for a second elective procedure in less than 8 months. That was Dr. Canner’s recommendations, strengthen up, work with Doc and Guido to make it through this basketball season, and maybe in March.

So that is exactly what we did. Those guys kept me together. Every step of the way. My parents, Doc and Guido, and Ed Corbacio, PT – March 1997 round 2.

We worked with the team, this all-star team of clinicians who gave me the best they had to offer, EVERY, SINGLE day. I couldn’t be more thankful for all of their support through that year and a half.

This, this is why I chose Physical Therapy. These life events and what, my 14 and 15 year old self, felt were tough times are the influencing factors that showed me I wanted to help others recover from musculoskeletal injuries. Every research project I did between 1995 and 2000 was on the topic of ACL reconstruction and rehabilitation. I received my acceptance letter from Thomas Jefferson University in the fall of 2003.

I want to be on your all-star team.